So you talk to your mate on Skype or you encompass Chinese New Year. Hong Kong, in January is cool. 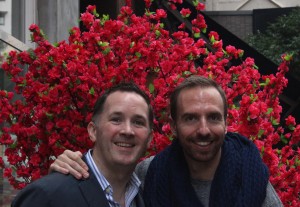 Thank you Honkers it’s been a fantastic week.  Cannot wait to be back with you all. 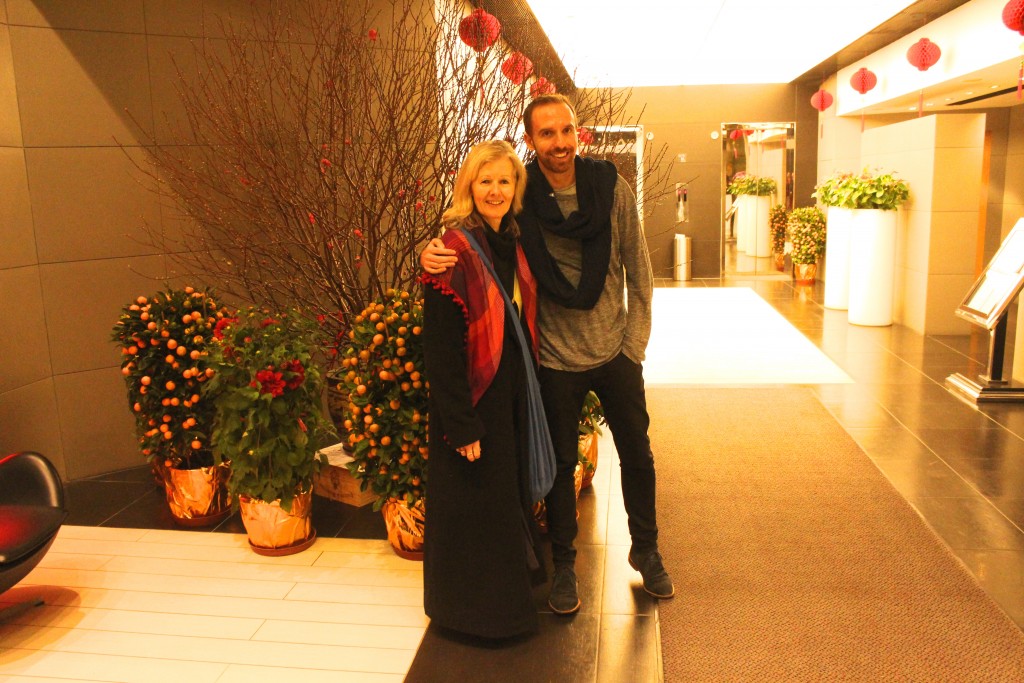 The current Mrs Smith and her son are never slow when it comes to posing, so took full advantage of the Oakhill, Wan Chai Chinese New Year display. 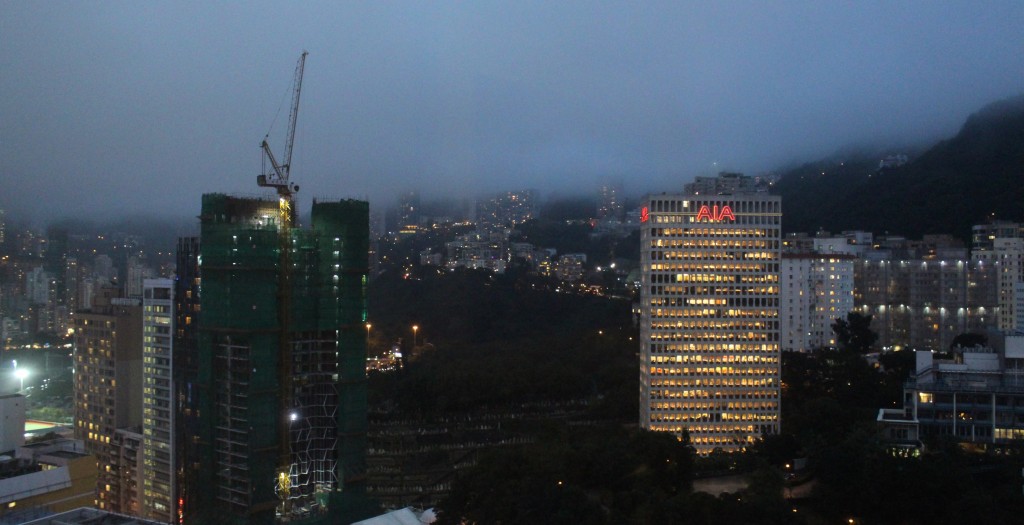 Another day and another wet day in Hong Kong.  The current Mrs Smith looked out of the window and decided better not to have a BBQ.

Elsewhere on this website the futility of war is discussed and a battlefield photo from the first WW1 is shocking. 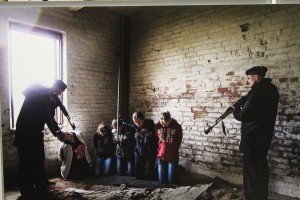 On two consecutive Wednesdays we have visited two very poignant museums. The first was the Nobel Peace Centre in Oslo, most thought provoking. The photo of women and children kneeling in front of guns is current from the Ukraine.  The photo, as shocking as it is was not the worst, as images of other conflicts were so graphic and too shocking to publish here. 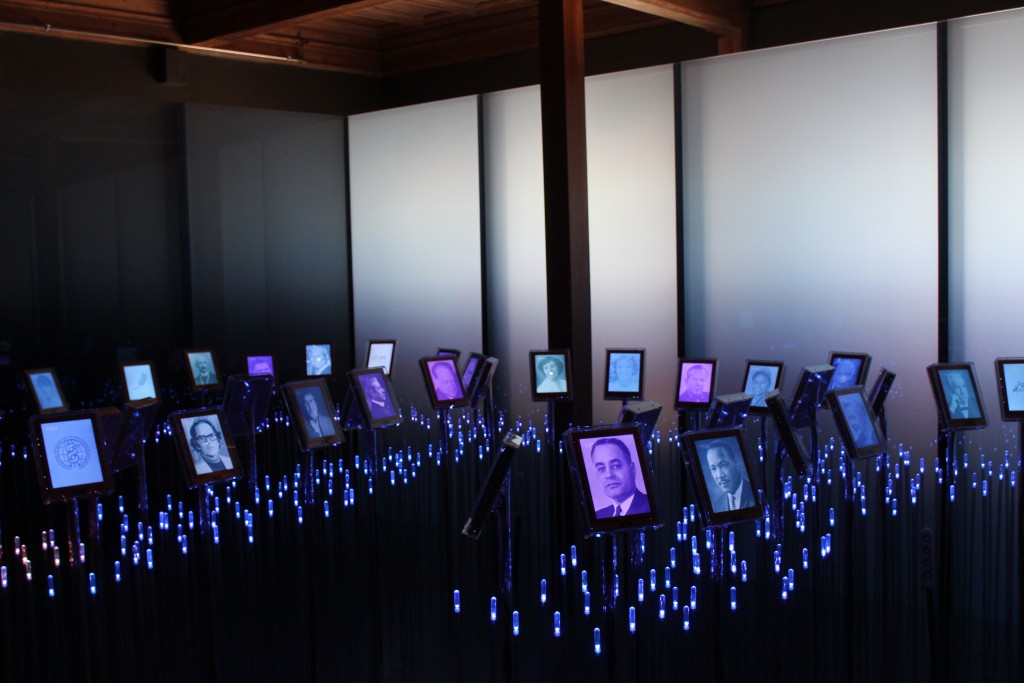 However the hall of recipients of the Nobel Peace Prize was reassuring. 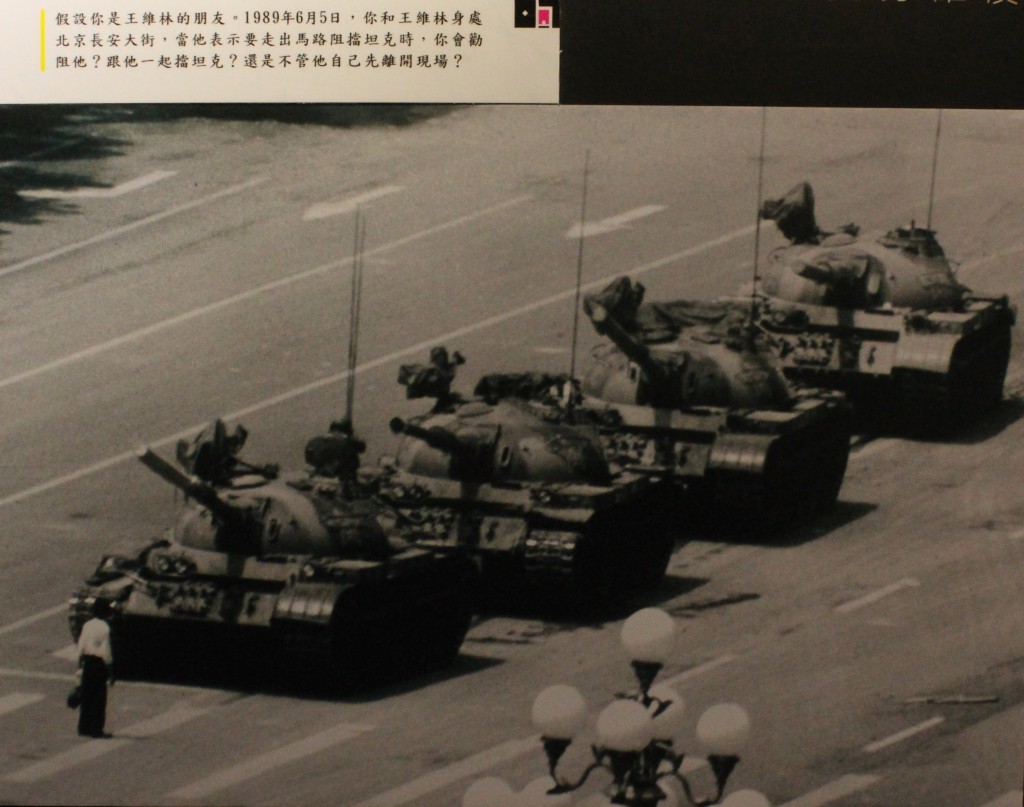 Today we visited the June 4th Museum in Kowloon, an almost “Underground” operation detailing events prior to and subsequent actions of the TIANANMEN SQUARE MASSACRE of 1989.  The experience was very sobering and left one feeling inadequate. 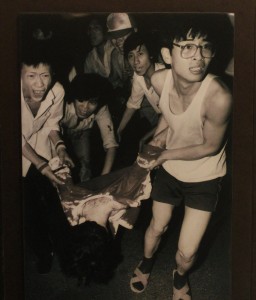 All of us in the free world should do our bit and spread the word, to help oppressed people of any colour or creed.

Unfortunately atrocities are going on throughout the world and none are better or worse.  The displaced people traveling Europe at the moment are testimony to that.

Perhaps it’s not for me to judge but ponder on what I have seen and read in two distinctly different museums, showing similar messages but from very different points of view. 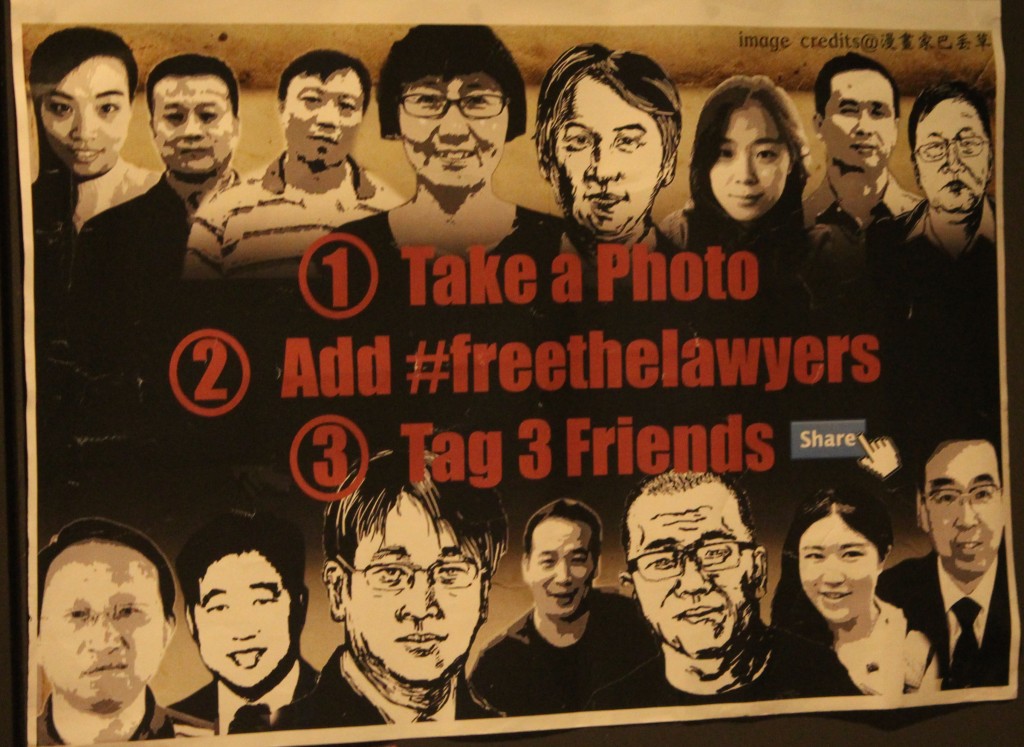 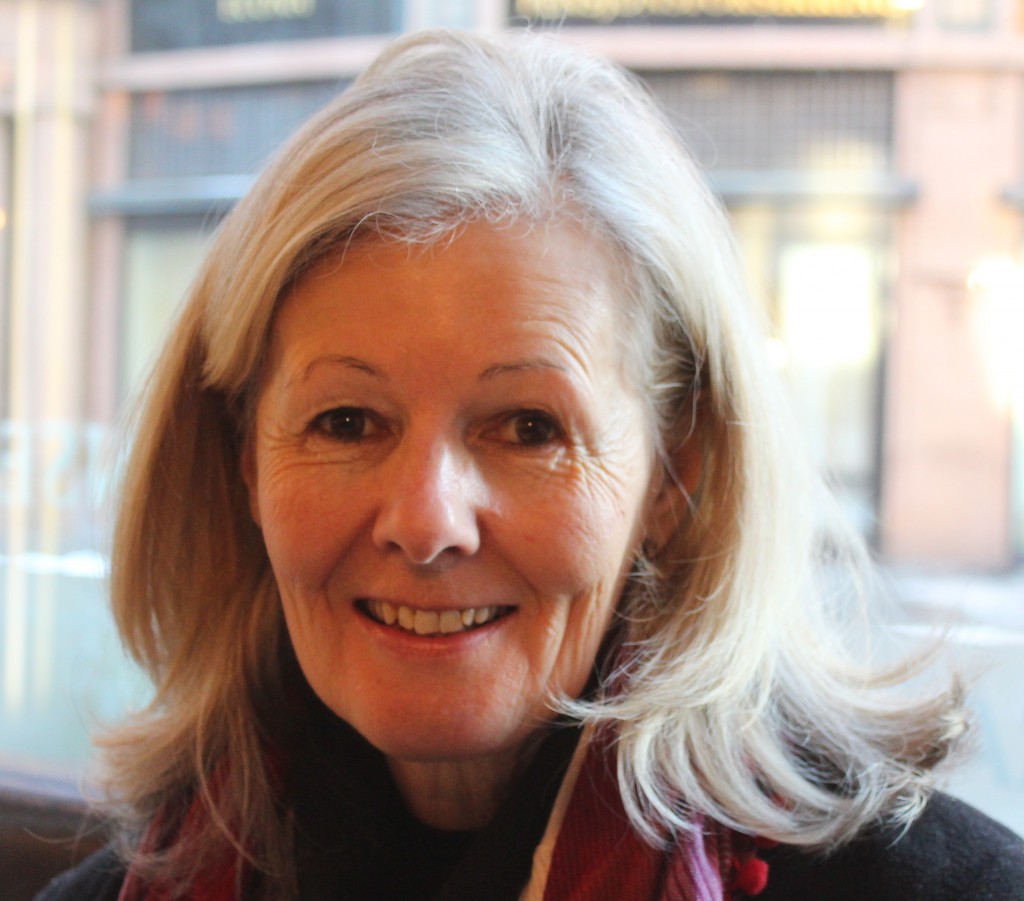 Today it is the birthday of someone special.  Happy birthday my lovely🎂 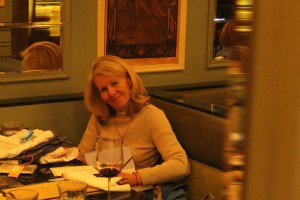 A wonderful day with a wonderful lady.  A special meal in Happy Valley. Hilary was very excited and didn’t know where to start with her presents.  Having decided to go for it it all got a bit much so an emergency meeting was called, which was just a little bit tense with all concerned, but as no minutes were taken events were recorded through the looking glass by some paparazzi guy . 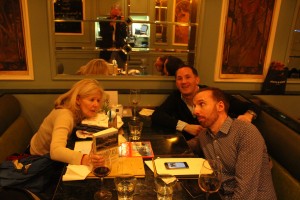 Fortunately having taken the decision that dessert was out of the question the group left the venue and all was well. And so they all lived happily ever after.

Happy Valley you did us proud, we will be back very soon. 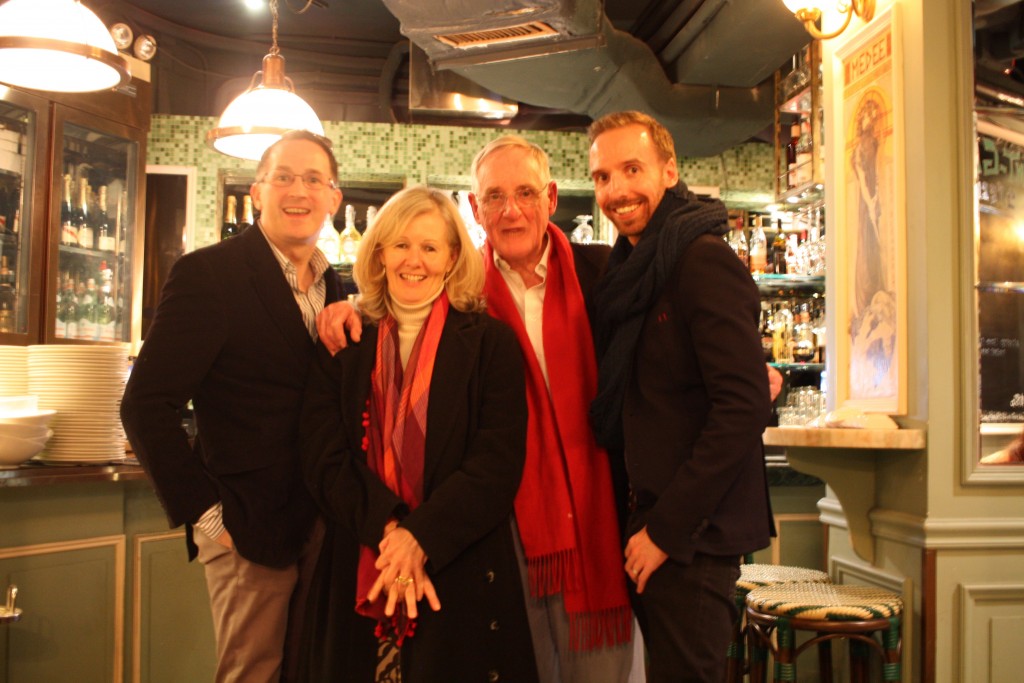 Chinese New Year is approaching and the trees are full of gold in Honkers. 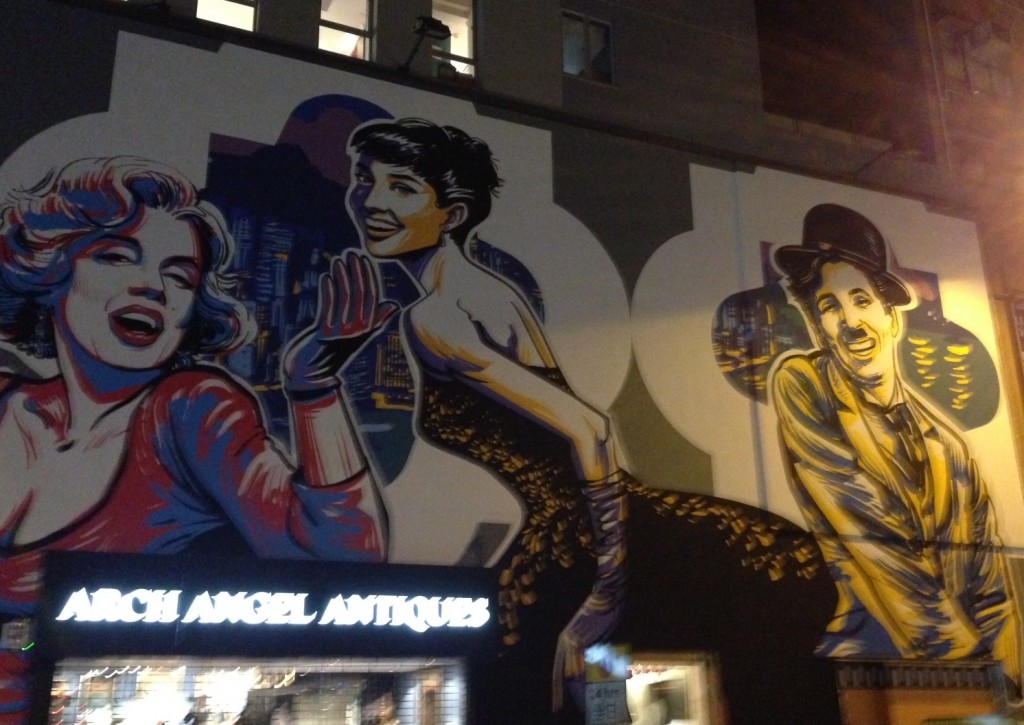 Spotted this last night in Hong Kong’s Soho district and it took me back to another age. 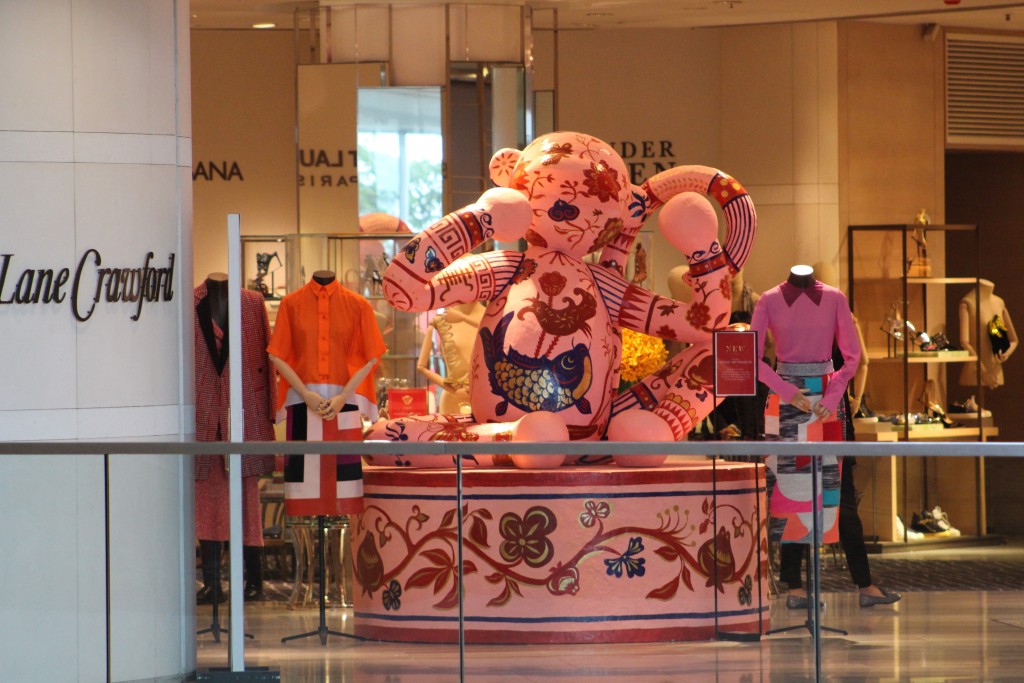 Monkeys are everywhere in Honkers 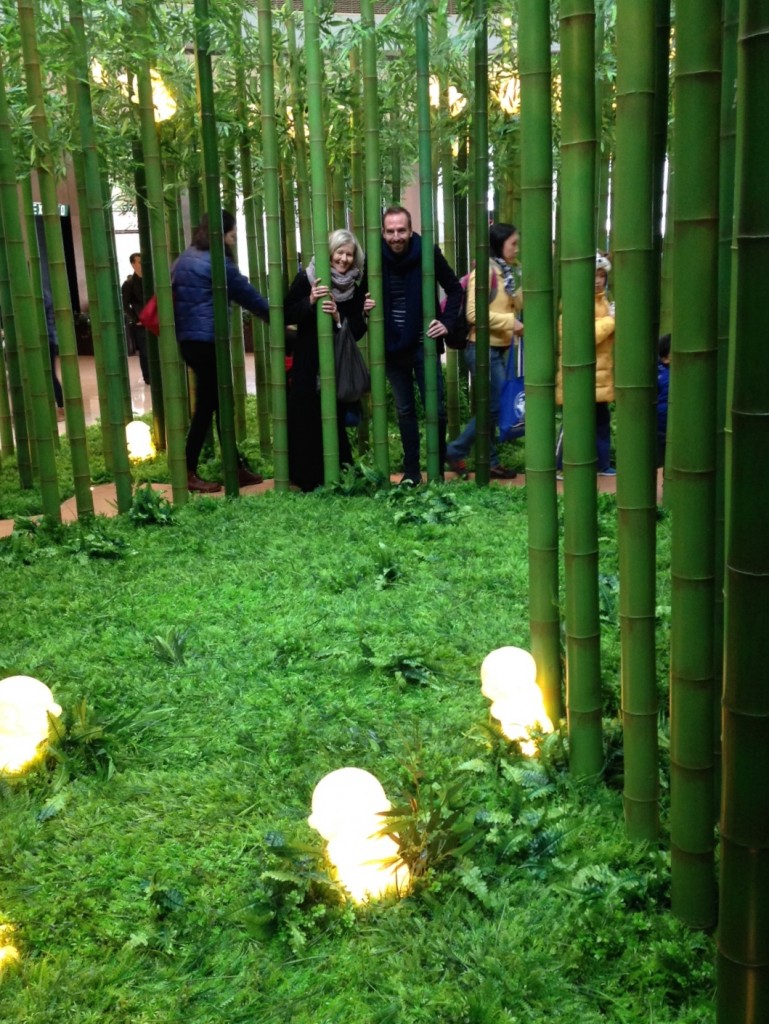 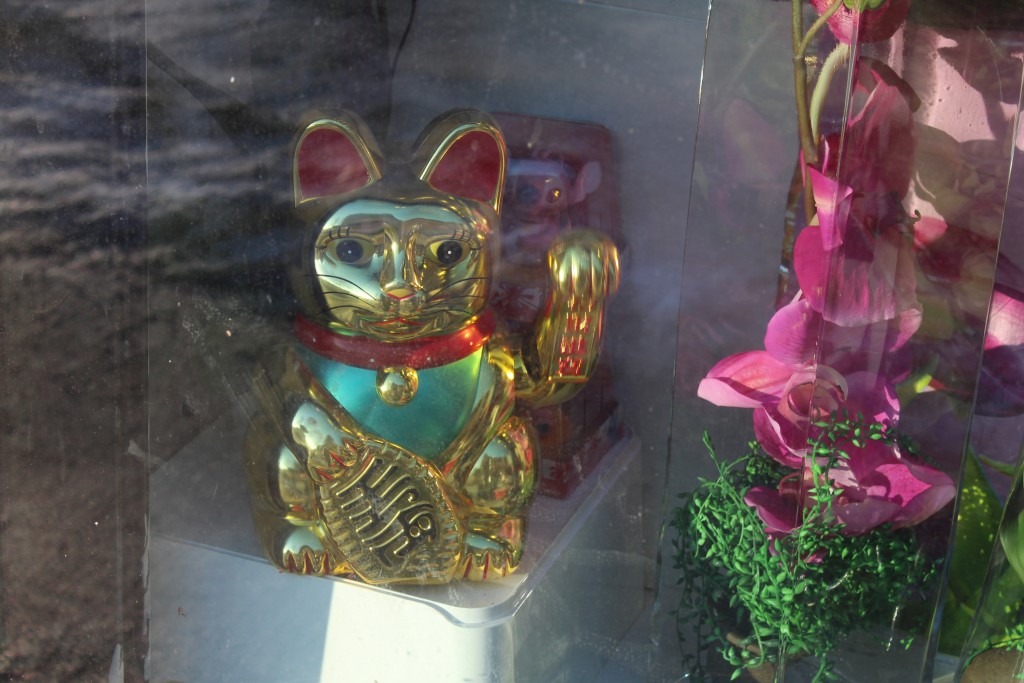 A waving Eastern Cat finds it better to stay indoors when it’s -18° C and wondered if it could hitch a ride with us to Honkers. 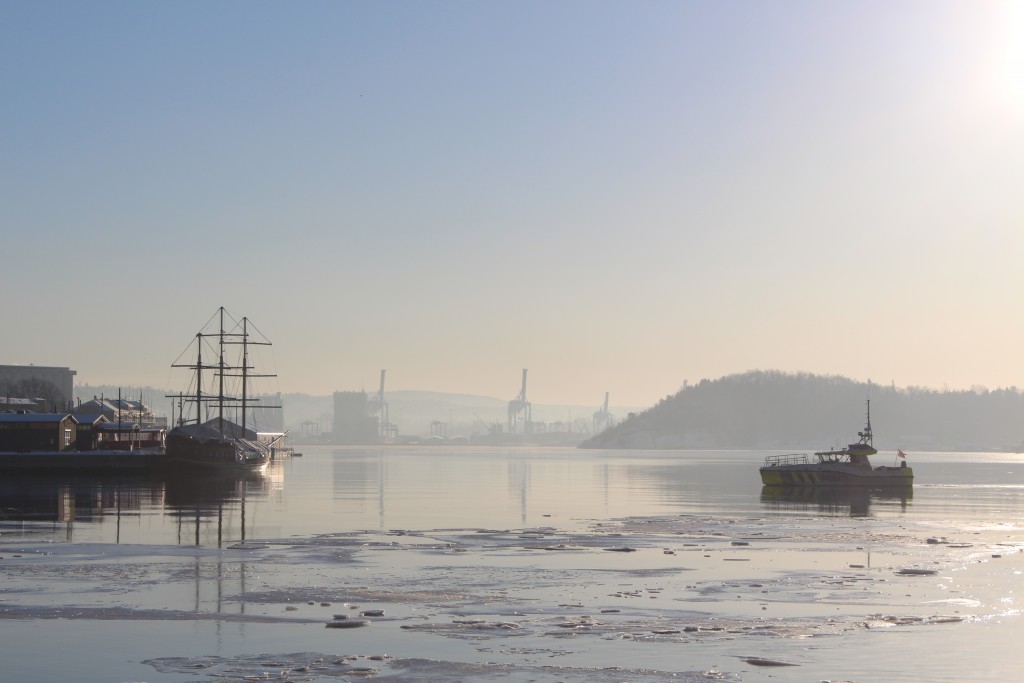 Today Oslo was just a bit chilly, in the double digits below freezing. 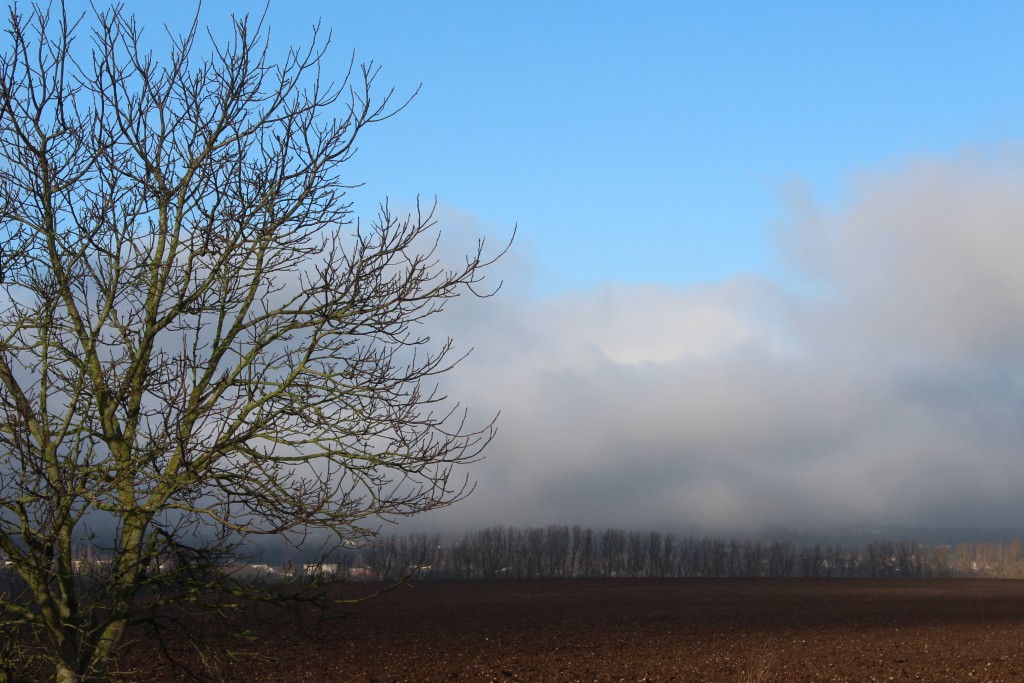 Last night planning approval was granted by Canterbury City Council, by 8 votes to 4 for the Pentland Homes scheme. 750 homes (1,150 houses have been mentioned) will be built on the land plus other facilities.  In so doing destroying wonderful farmland and spectacular views of the Cathedral. One of these so called facilities/amenities is modification of the A2 slip roads at the junction of the A28, which will have no relief for traffic East to West and vice verser.  Currently at rush hour The Chatham Downs, New House Lane, Hollow Lane, Iffin Lane, Merton Lane, Stuppington Lane and Nackington are all used to circumnavigate the A28.  Currently we have traffic at speed in both directions and it’s not pleasant, add in the massive proposal with associated vehicle movements theses country lanes will become gridlocked if not to say dangerous just by people endeavouring to avoid the A28.  Click-on the Kent-on-Line site for more in-depth details. I doubt the carrot of a school and Hospice etc. will ever be forthcoming. The track record of developers is such that they put this infrastructure in last, but if they walk away (as some do) at the end what can the council do then?

“To build may have to be the slow and laborious task of years. To destroy can be the thoughtless act of a single day.”

Last night the Council made that thoughtless act.  Building on wonderful green field agricultural land when there is brown field available. 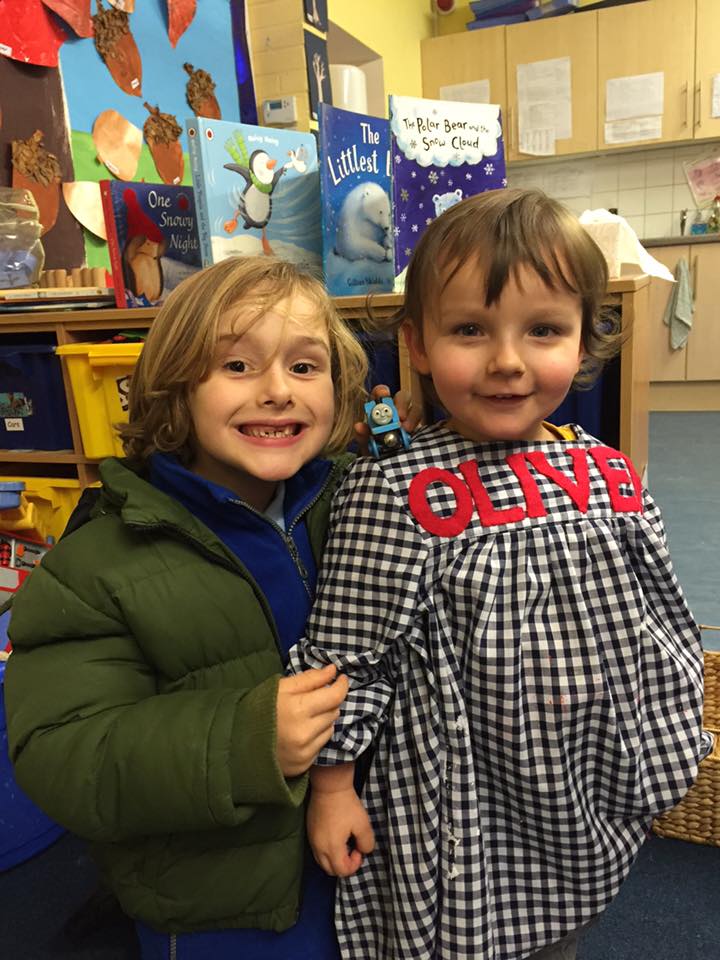 Oliver started at New House Nursery School today and was quite pleased with himself when his big brother picked him up this afternoon.  Where did the baby go?

So who are two points clear at the top of the Premiership tonight? 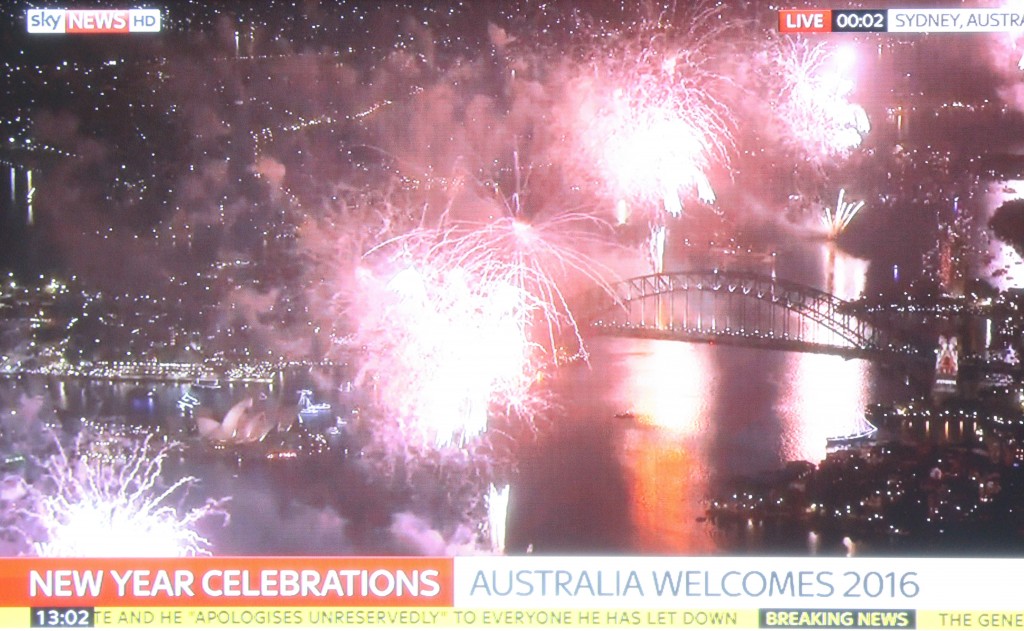 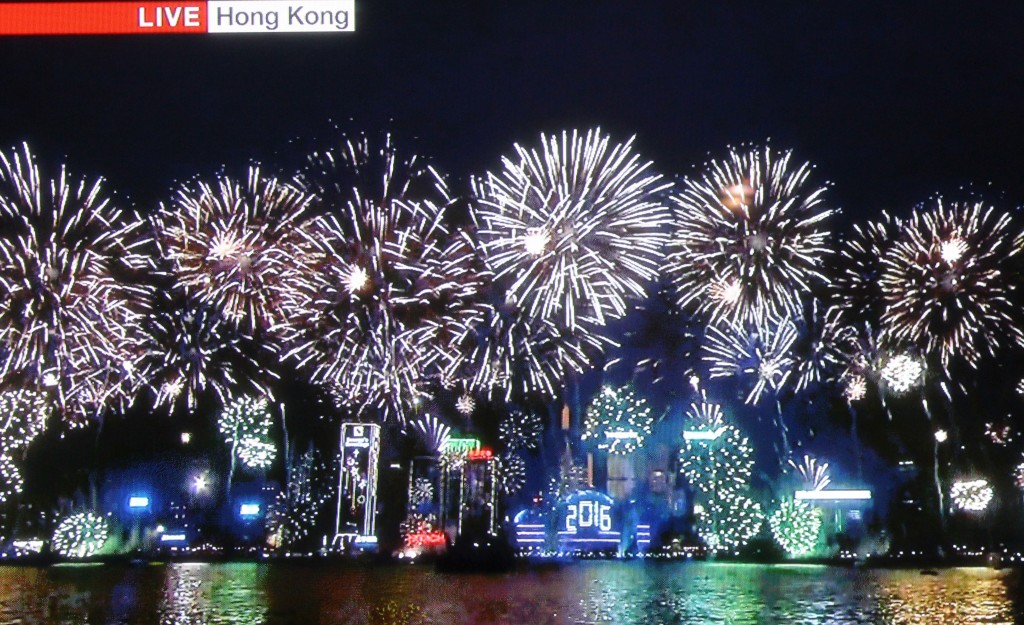 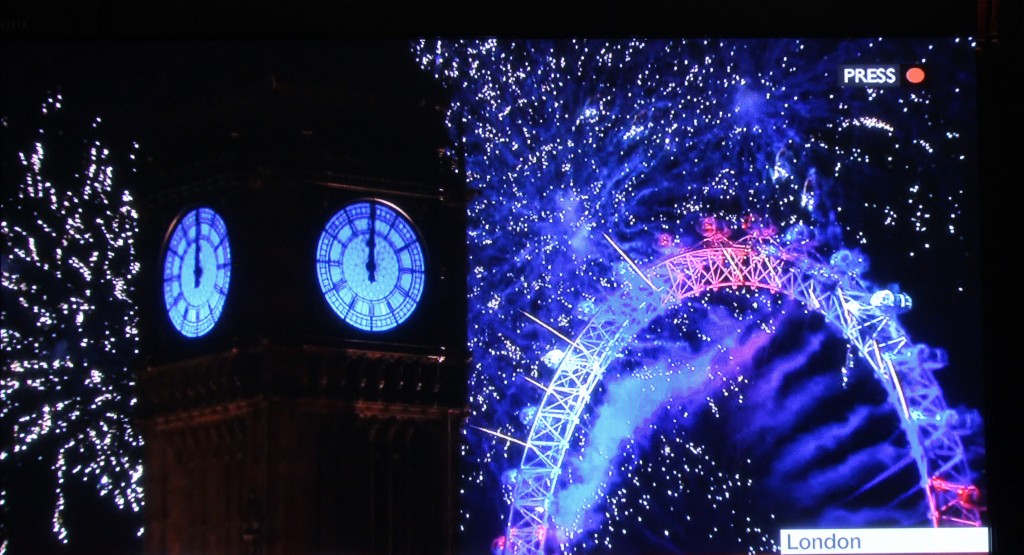