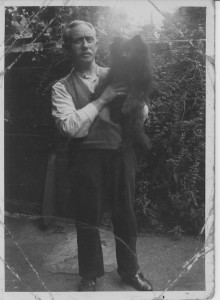 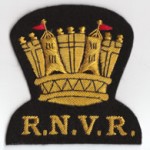 The story of Herbert Barrett, known as Bill or William, is equally as difficult as Frank Smith’s. Although he didn’t lose his life he was severely injured with wounds to his lower extremities, back, left arm and scalp.  He enrolled in the Royal Navy Volunteer Reserve on 12th December 1916 and as a trawler-man out of Ramsgate was posted to the Dover Patrol.  The Dover Patrol was formed to keep the English Channel (Pas de Calais if you’re French) open to shipping to keep logistically operational between the two countries and was made up of regular Navy personnel and local trawler men, with losses in excess of 2,000 such men.  The bravery of the sailors is without question however, it would appear their commander, Vice-Admiral Sir Reginold Bacon was not a particularly visionary individual, which impacted on the success’ of operations.  He was dismissed along with the First Sea Lord Admiral Jellicoe in 1917 and replaced by Admiral Roger Keyes who had perhaps a better understanding of the need for a new system to defend shipping against the threat of submarine warfare in the English Channel and beyond.

Herbert Barrett’s injuries were so severe it was thought that he would not survive but he was admitted into the Royal Marines Infirmary, Deal on 11th June 1917 and it’s all credit to his strength of will and the skill of his medical team, that he survived.  With the early death of his wife, Charlotte, the mother of his children, to the Influenza Pandemic of 1918 he must have sometimes wondered if death might have been a better option, but he had three children to support .  He did his very best in this task and it must have been quite a challenge at times and one not many of us would relish.  He was invalided out of the service and unable to work and to the day he passed on he was picking shrapnel out of his body. He always claimed that fishermen came back as sea gulls, so perhaps he is still with us. Granddad conventions can often be seen. 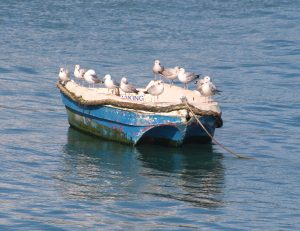 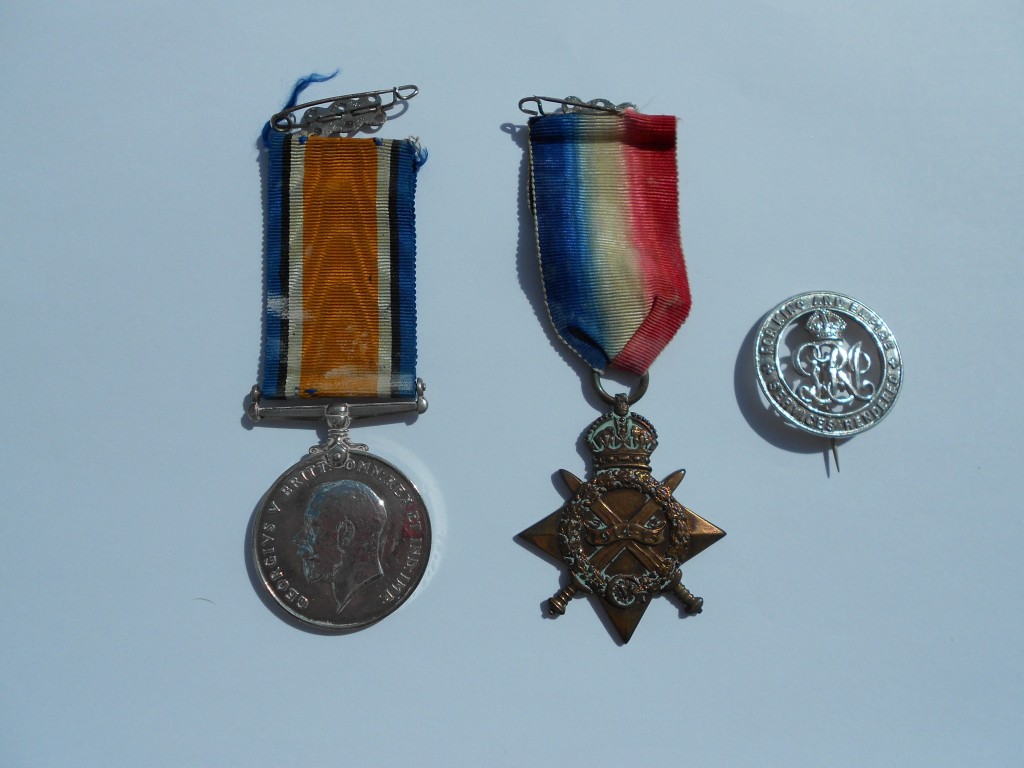 As a Fisherman his love of the sea never left him and his greatest pleasure was to go down to the harbour and see the trawlers returning and to catch-up with his old shipmates.  A good catch would secure a donation of fish that would have augmented a meagre Naval Disability Pension.

Some Navy records were lost to enemy action in the WW2, therefore although we have some information there is much research to do and many questions to answer: –

Initial research seems to prove there is scant detailed information on the Dover Patrol of WW1.

Hopefully we will eventually be able to tell his whole story.

Although Herbert Barrett’s records are limited, some facts of the Dover Patrol are well documented.

One excellent publication is Fishermen Against the Kaiser – Volume 1 by Douglas d’Enno. ISBN 1844159795

It’s an excellent read if you are interested in this area of maritime operation in WW1. Volume 2 is work in progress and I’m eagerly awaiting it’s publication as it promises much more on the Dover Patrol 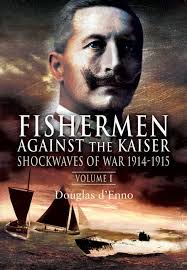