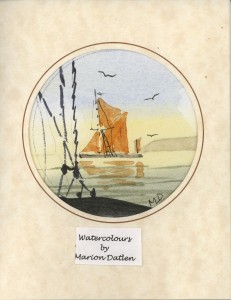 Marion Datlen of Whitstable beautifully captures the atmosphere of the Thames Barge, pictured in the Swale Estuary, gateway the both Faversham and Oare Creeks. Faversham was an important East Kent port with Thames Barges bringing a myriad of products up the creek.  In living memory we have seen the demise of London as a major destination for mixed cargo vessels with the Docklands now turned over to housing and offices.  All the Kent and Essex ports/harbours were supplied from the London Docks by Thames Barges (the equivalent of todays articulated trucks), which were used to off-load cargos from the deep sea ships and distribute them around the smaller ports. All now gone forever except for a few restored vessels. Originally Thames Barge’s would have been sail only but latterly they were converted to engine for supplementary power.  Their carbon footprint was excellent. The crew was a man plus a boy and perhaps a dog.  The dog being useful for barking in foggy conditions alerting other vessels. In the March 2015 edition of Sea Breezes there is an item on the Beatrice Maud a Sully’s Thames Barge, requisitioned in WW2 and despatched to the Bristol Chanel. The interesting fact is they carried 160 tons with a draft of just six-foot whereas West-country ketches were only carrying 100 tons with a 12 foot draft.  It shows just how practical they were and suited to little creeks like Faversham. For anyone interested in Maritime past and present look no further than Sea Breezes a monthly gem. 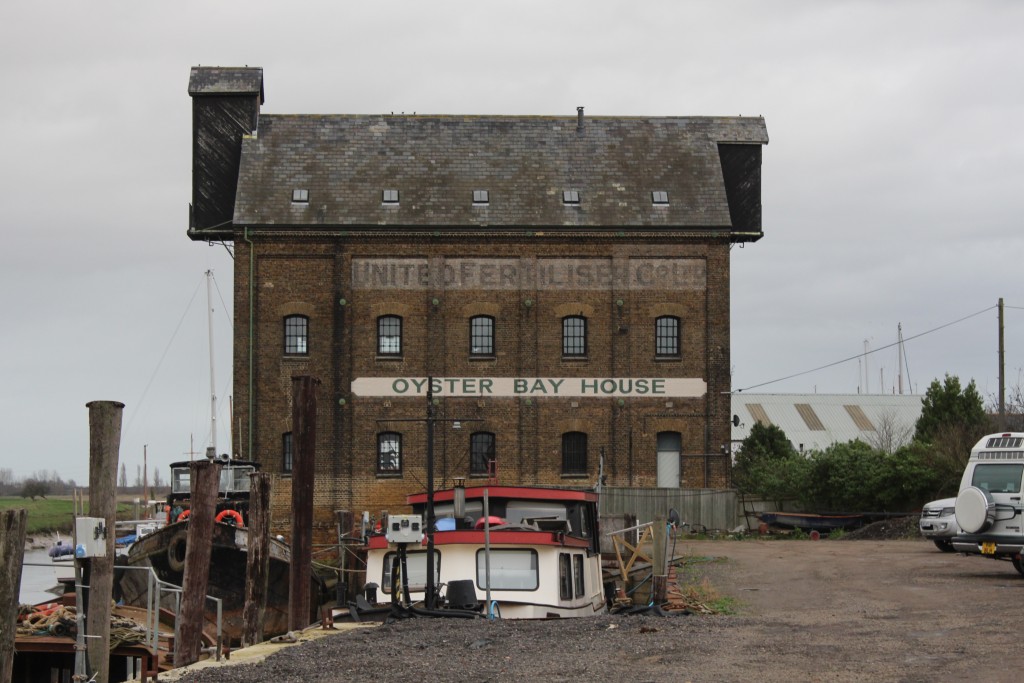 Faversham is typical of such ports with access via the Swale and a meandering creek now sadly a shadow of it’s previous hive of activities.  Grain from the Americas, oil for the fuel depot and timber would be regular cargo deliveries.  The facilities have mainly disappeared over the years, the United Fertiliser Mill still stands but looks little lonely  and neglected. Ship building by Pollocks, with their side launching facility would make for quite a spectacle. That waterfront area is now a residential complex, which is reasonable enough but in my opinion should have created public access to the shore. 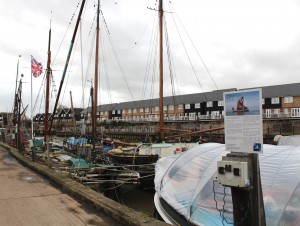 The town boasted two breweries, Sheperd Neame and Fremlins. Unfortunately Fremlins is no more and their  THREE STAR BITTER is still missed today. However Sheperd Neame

is still going strong and being founded in 1698 can boast being the oldest brewery in the country. One of Kent’s business heritage gems. 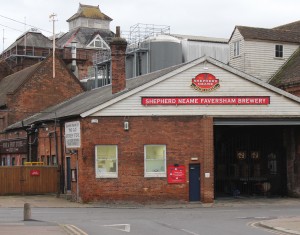 The harbour area has seen some regeneration in recent years and thats to be applauded but it must not be at the expense of public access, because it is people that are important and it is people that will create and keep it alive for future generations. 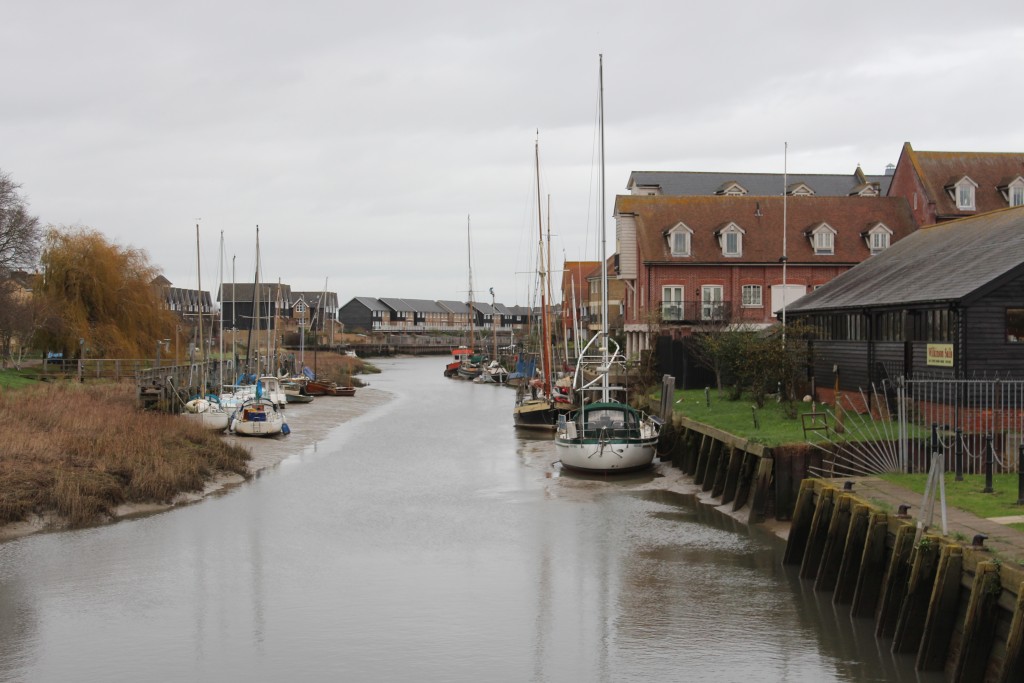 With imaginative planning Faversham could become the Lymington of Kent. 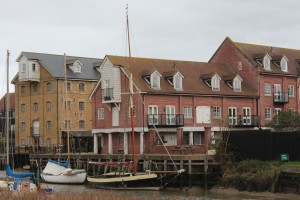 In the 1970’s coasters still accessed the creek and the inner basin, the Dutch registered vessel Boekanier (built 1952 – 346grt) is seen waiting the tide prior passing through the sluice. 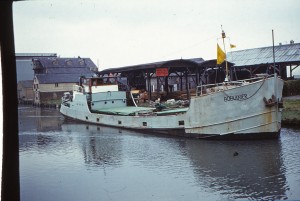 I understand there is now a fund in conjunction with the Kent County Council to refurbish the sluice and replace the swing bridge to enable the inner basin to accommodate larger vessels.  With the property developments around the creek it would magnificent if the marine heritage could be retained and continue as a working port in some way.  The picture below is of the of the Boekanier passing through the sluice into the inner basin.  Note the Thames Barge in the foreground. 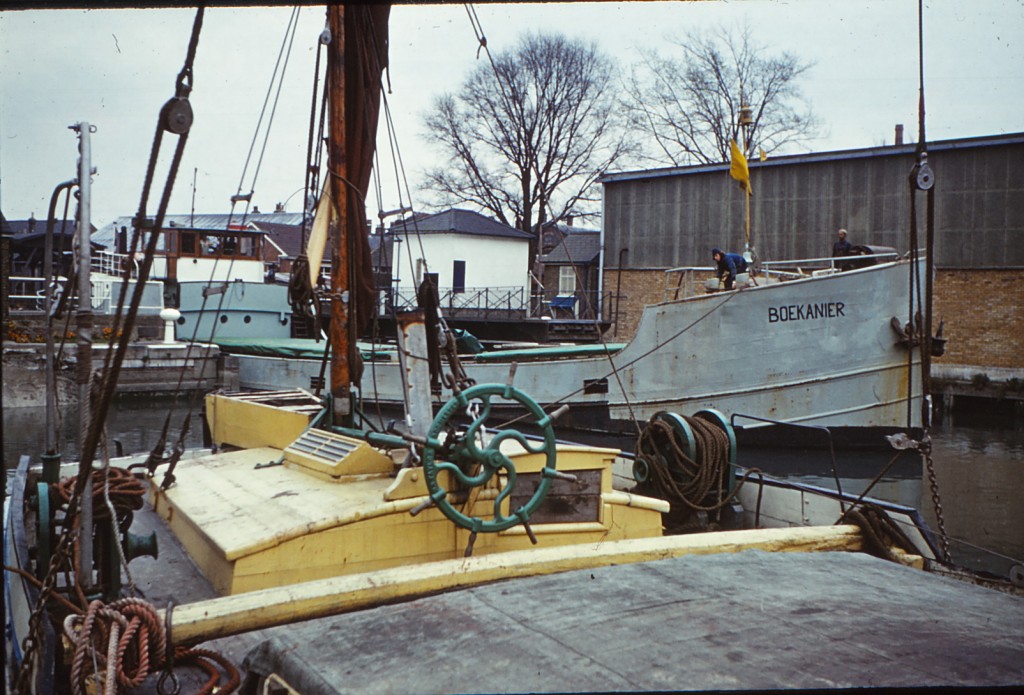 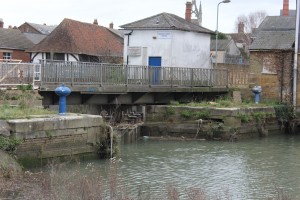 The sluice looks a little sad today but once refurbished will enhance the area.  Looking the other way you can see there is major work required to reinstate the inner basin.  The potential for a superb maritime facility is obvious and would help regenerate the area for the use of all the Faversham people and beyond. 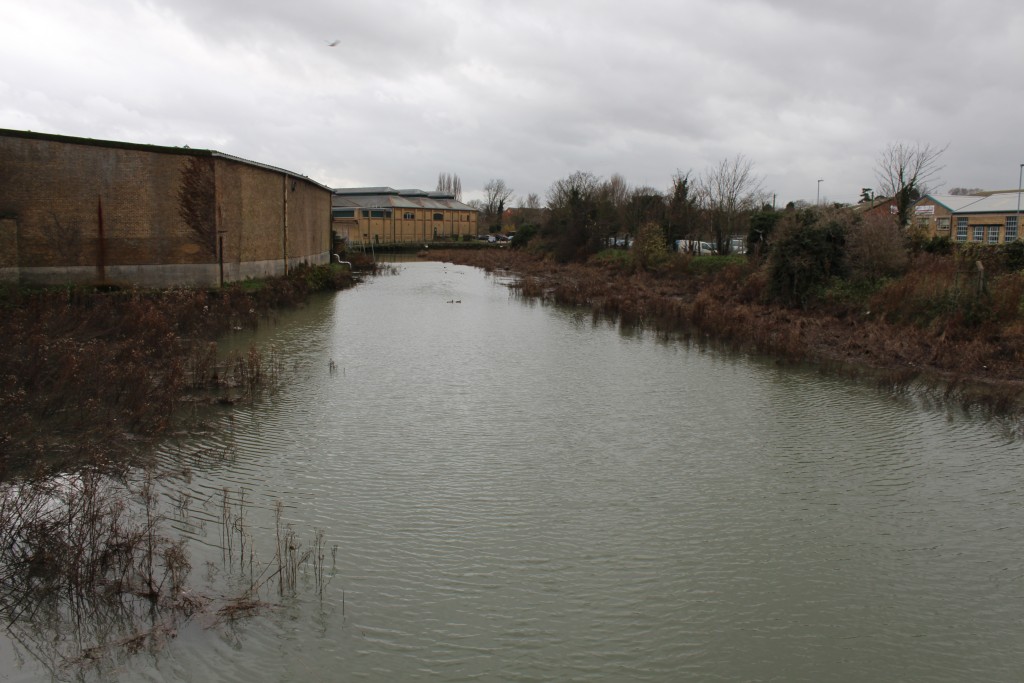 In addition to brewing Faversham had, as previously mentioned ship building (James Pollock) and a major Gunpowder works at Oare which operated in Napoleonic times it  is also had an important railway junction.  Any historic photos that anyone would like to share on the Faversham page would be appreciated.