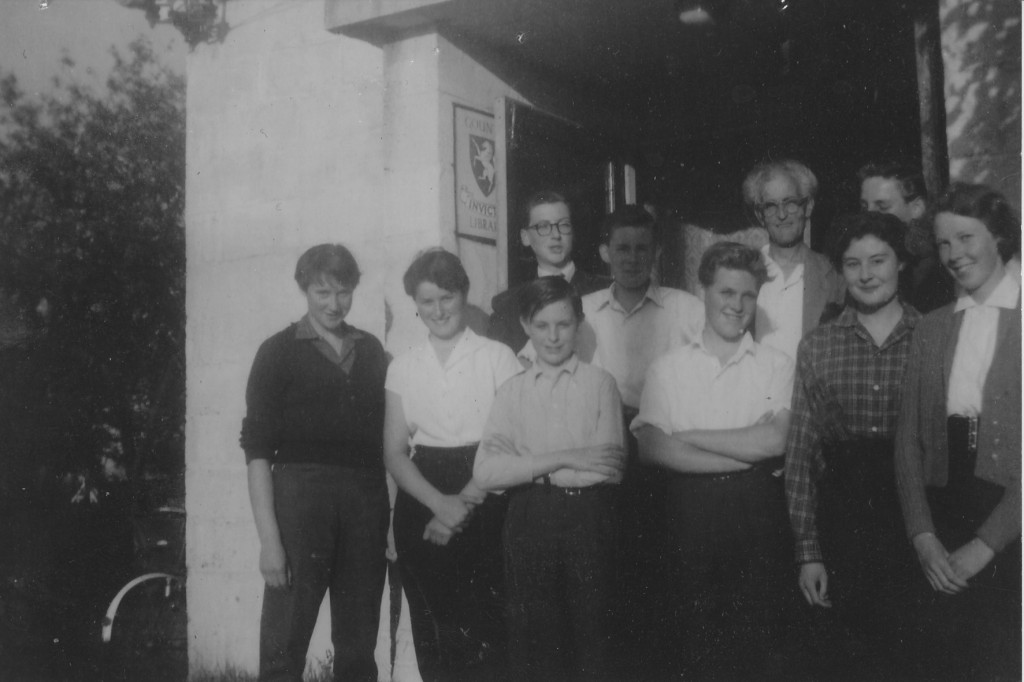 In 2006 The Gang of ’95 published their r’esum’e of a summer in Thanington Without, a Civil Parish of Canterbury in the Hilltop News, the Hilltop Community Association (Canterbury) magazine. Their memories of summers in Hilltop, as entertaining as they were the Gang of ’56 had all year round fun and adventures.  The Gang of ’95’s authors were James and Lucy, James being my son.  Having lived in the area all my life, I felt it required comparison to the fifties, when the Gang of ’56 were at large.  Click on the link below to read the response that was subsequently published in a  later Hilltop News. 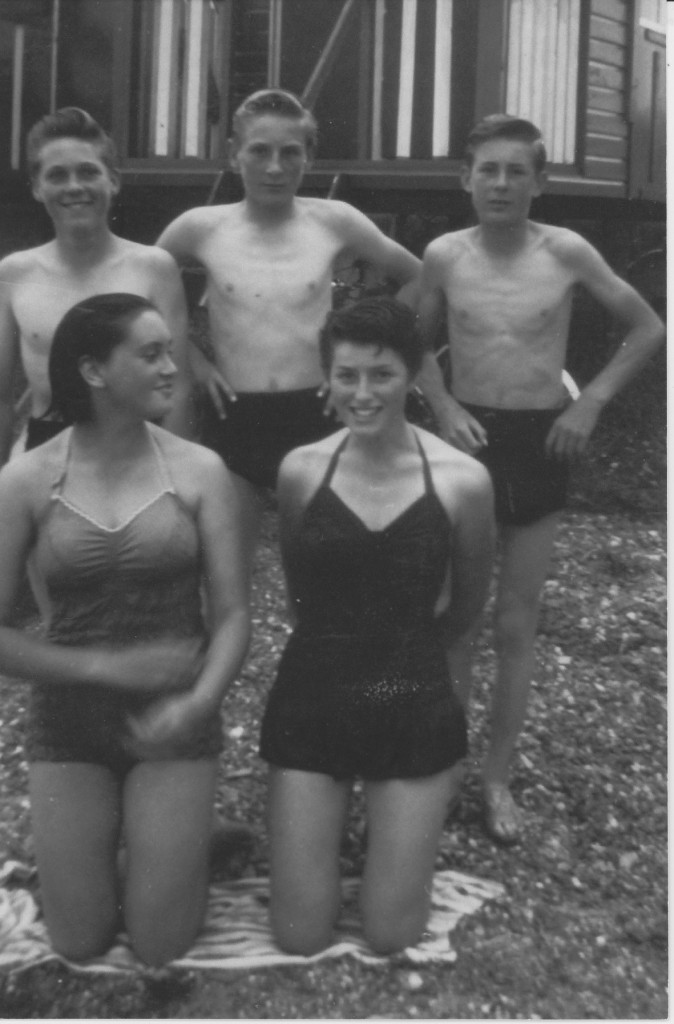 To read about life in Hilltop in the fifties: Hilltop News Gang of 56 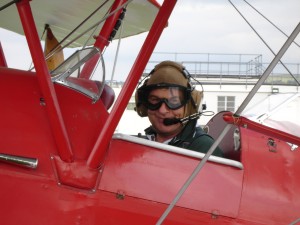 Vic Goddard (known as “Roly” throughout his childhood, but using his second name ever since) moved to New House Lane with his family in 1950 at the age of 5. Vic and I have been friends since 1950 and we were Best Man at the each other’s weddings. I invited Vic to write a few words for the website click on the link to read his take on growing up in Hilltop. 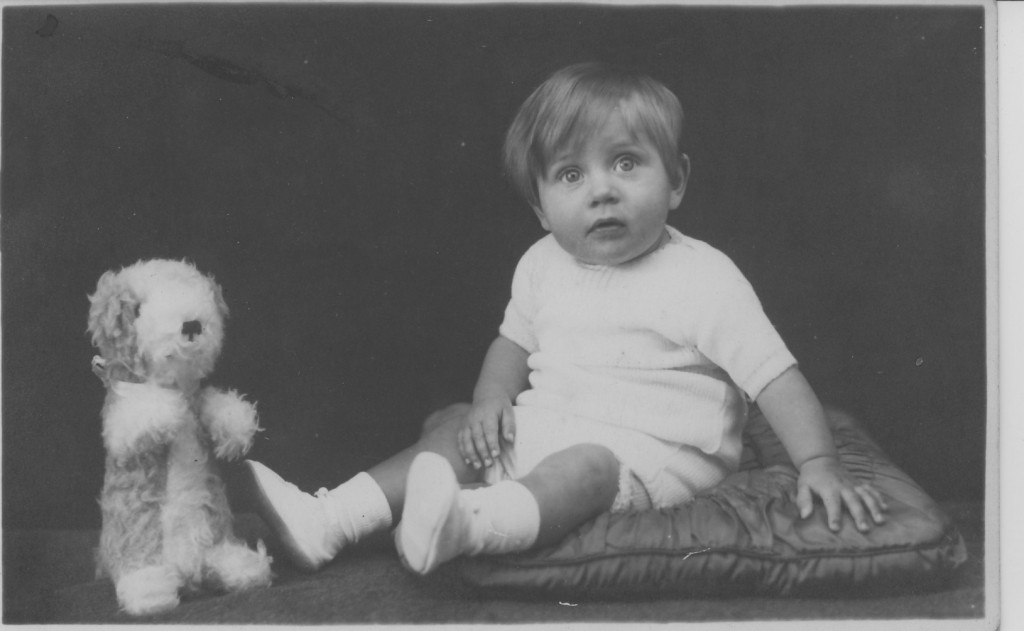 Brother, Brian, being five years older than me had a different set of friends and being that little bit older he has actual memories of the war, which are quite interesting.  He was also a Wincheap and St Dunstans boy. On leaving school he went to work at Bligh Brothers as a sheet metal worker before being called up for National Service, serving mainly at RAF Bruggen in Germany.  Click on the link to read his story of growing up in Hilltop.

Sadly we have lost one of our number, Keith Goddard and it is perhaps fitting to mark his passing here: – 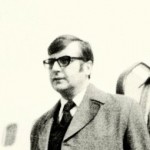 Keith was born in July 1941 near Northampton. Although the Goddards were very much a “London family” at that time, Mrs Goddard was temporarily relocated out of London due to the WW2 air-raids, which were at their height.  Keith was the first child, but by the time the family re-located to Canterbury (NHL) in 1950 he was the eldest of three children. He attended Wincheap CP School and then went on to Kent College for GCEs and “A” Levels. After that came a 6-year spell at Leeds University, 4 years for a degree in Modern Languages (French and Spanish) and then 2 more years for a post-graduate qualification. Keith was then offered a position as a lecturer at Queens University, Belfast in 1966. Circumstances dictated that he would remain there for the rest of his life. As a “side-line” to his job as a lecturer in French and Spanish he became a well-respected expert in Mediaeval French and gave lectures on the subject at conferences in Romania and Canada.

Thanks go to his brother Vic for the above details of a very special life.  For my part I appreciated his friendship and particularly his help when our group ran the Youth Club.  I always admired his strengths, particularly his going to both France and Spain to teach in schools as part of his University Degree Course.  In the early sixties this must have been quite daunting for a youngster.  As Vic mentioned he spent his adult life in Northern Ireland and for the most part was during the troubles. I remember his Mum telling me she always knew when things were serious/dangerous in the provence as she would get a phone call to ask how she was but she knew he was actually telling her he was okay.  A lovely man and a loss to all of us and particularly his family.  Unique characters don’t come along very often but Keith was one of them.

Unfortunately, severe ill-health terminated Keith’s career very prematurely and he spent many years in hospitals and care-homes, but he always wanted to remain in Northern Ireland close to the colleagues and friends that he had made and to be able to visit Dublin, a city that he loved.  He died in Belfast in June 2009.

The common link with most of us was starting our education at Wincheap Infants & Primary Schools.  At the time the junior school rebuild was being completed, having been a casualty of incendery bombing by the Luftwaffe during the the Second World War. 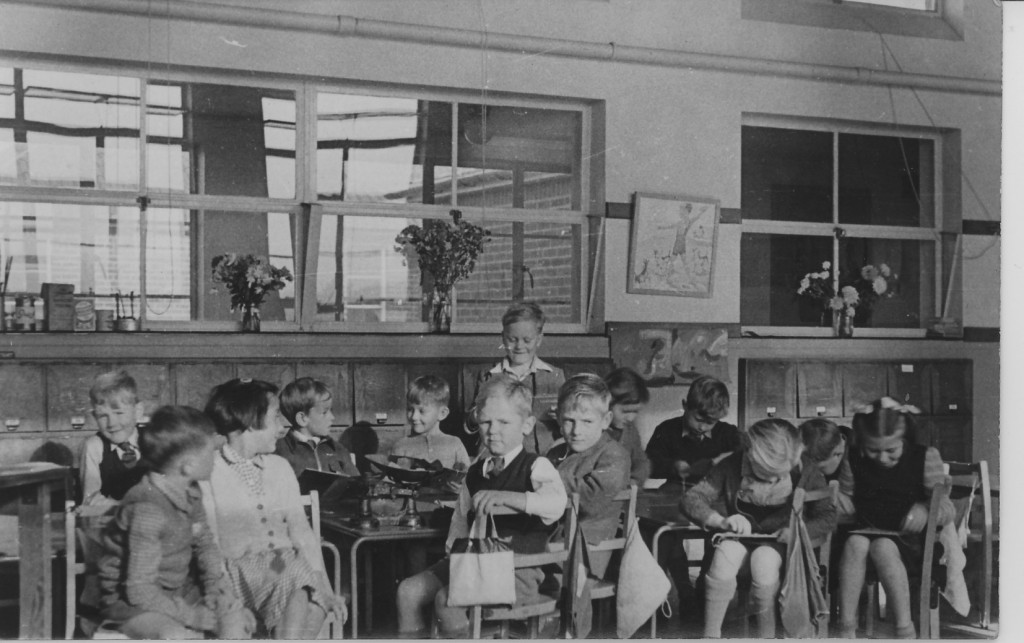 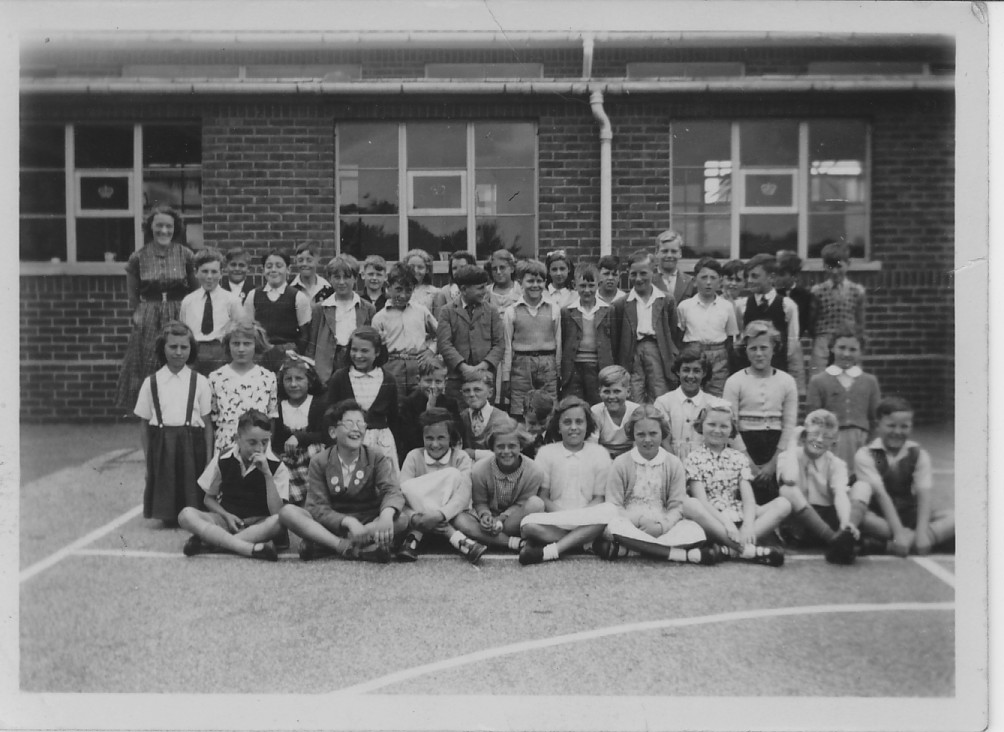 The Elham Valley railway was being dismantled, which could be seen from the school as could Hookers Lime Kiln site now also part of history and gone forever. The Gang are now split far & wide around the country and far beyond, Adelaide and Sydney in Australia, fortunately with the wonders of modern technology we are able to keep in contact with each other.  Gang you are invited to post your comments/experiences of growing up in the fifties in and around Canterbury.  That’s the one in Kent. 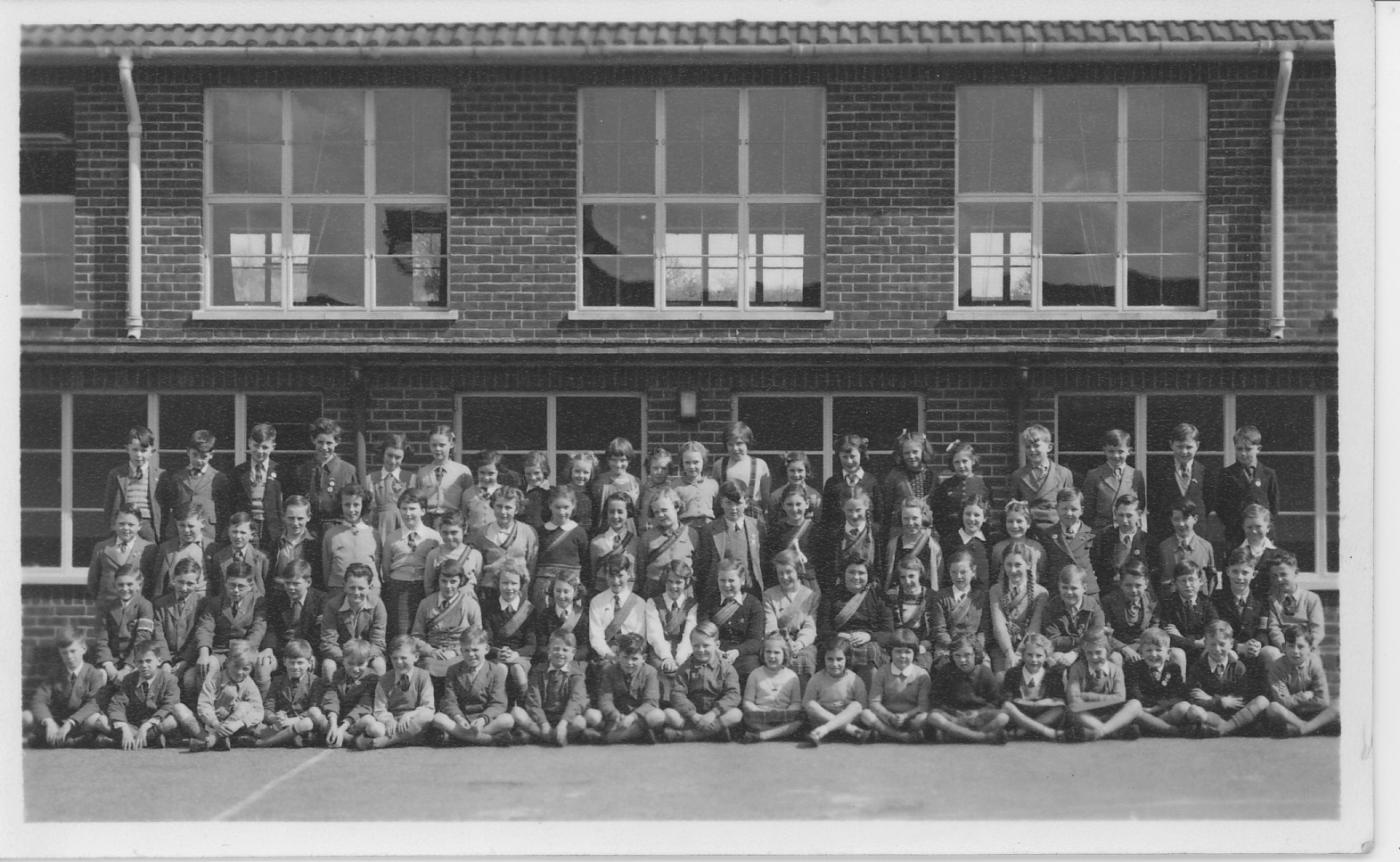 The 14th October 2012 was a special day for some of the “Gang of 56” with a reunion at 32 (The Haven) New House Lane.  Ruth McGhee (Margaret Galvin, previously) was the catalyst as she had made the journey from Adelaide in Australia to the Uk having had a difficult year fighting cancer.  Some of us had not seen each other for fifty years or more and the consensus was it was time to rectify the situation so a gathering was arranged with people arriving form as far away as Cornwall, Hampshire & Surrey. 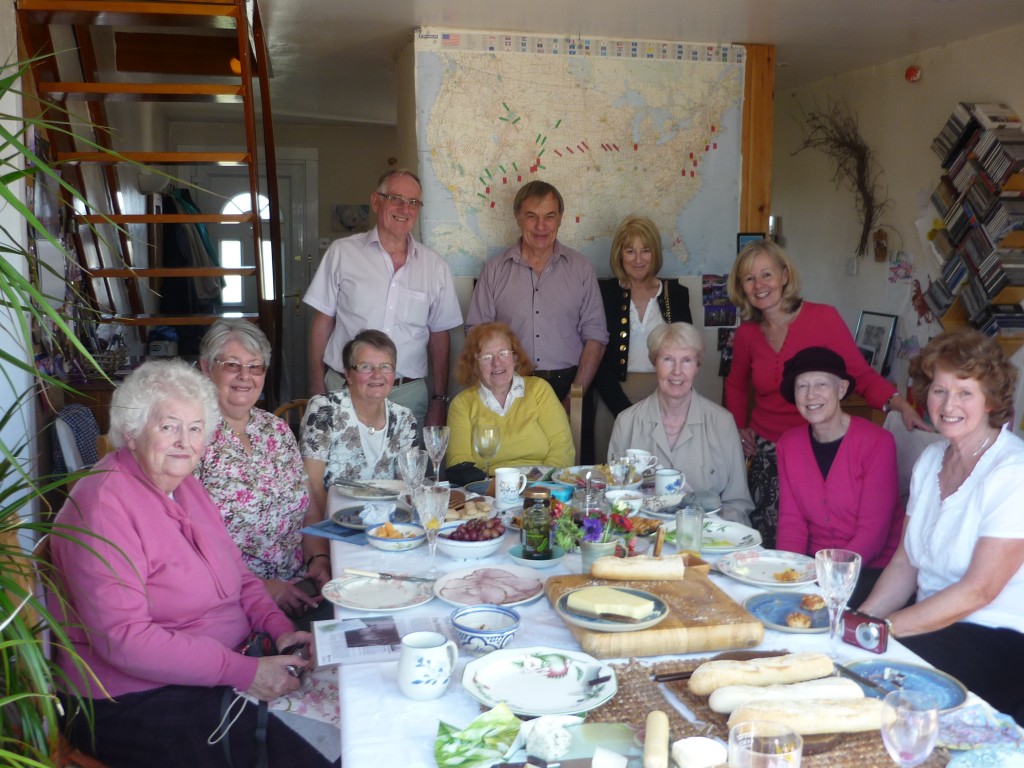 The conversations were fascinating with each having different experiences and tales to tell and wonderful memories of childhood in and around Canterbury. The attendees in the picture, clockwise are as follows: –