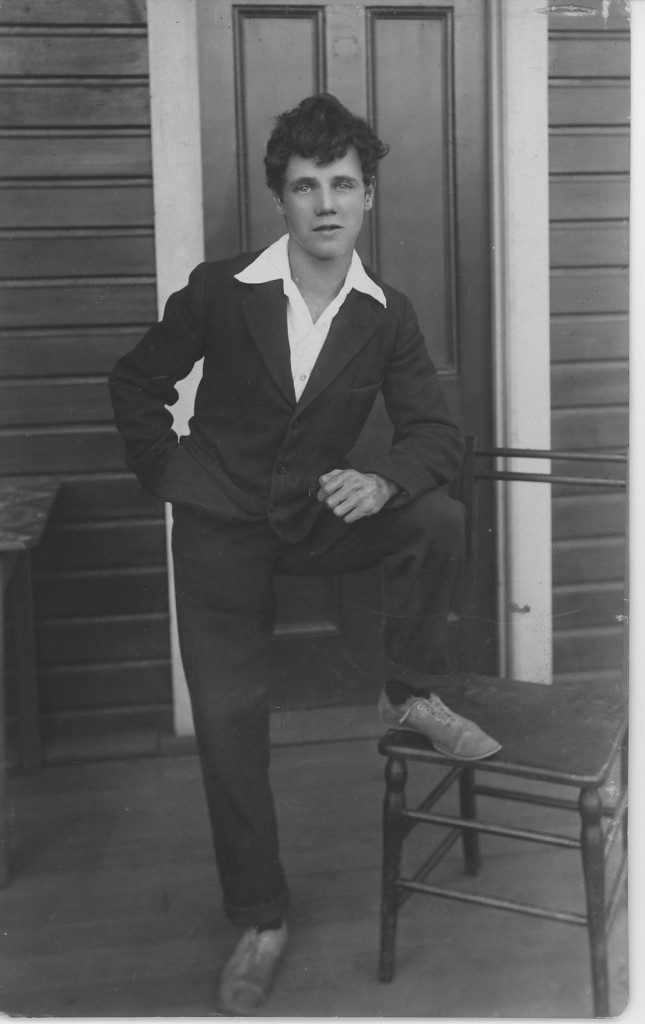 Arthur Barrett was the middle child of Herbert and Elizabeth Barrett.  His elder brother was William and his sister was Bessie, who he referred to as little Bessie.  Arthur emigrated to Australia circa 1927 under age at twenty but his father appreciating that he would go when he became of age had signed his papers early.

The search is now on to find his story/family as there are no surviving records of any contact since he embarked on his new life the other side of the world.  It is previously mentioned that the Smith family moved farm by farm to the Isle of Thanet and the Barrett family also moved to Thanet but from Luton.  In current times when flying takes us all so easily around the world what an intrepid lot they were.

The SS Mamilius built by Harland and Wolff, Belfast 1911 as the Zealandic

Lost to enemy action in the North sea off Norfolk 4th June 1941.

If there is anyone out there who may have some information would you be kind enough to post a reply.