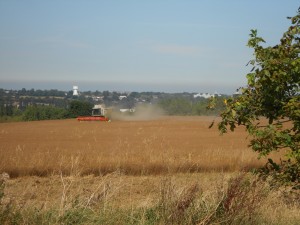 This farmland must be saved to retain Canterbury as a Rural Market Town.  The Cattle Market has gone but lets not completely lose our rural aspect and heritage.

HIMN was formed following the  Government’s (Labour) introduction of the and now  abandoned Local Development Frame Work policy.  Unfortunately for the HIMN area the local farms; Wincheap, Cockering, Stuppington & Merton are in the hands of people who don’t appear to have farming as their main interests, although some of them come from farming stock. This leaves the land vulnerable for development. The scenario for Nackington Farm is the same, leaving the whole of South Canterbury vulnerable and under threat.  Ironically it was a Conservative dominated Council that appeared to be keen to implement the then Labour policies.  Fortunately the local Lib-Dems, were apposed to it preferring brown field sites, but as a minority they looked for assistance from local action groups and so HIMN was formed among others to look after the interest of the Hilltop and other areas.  The pictures below show what will be lost if the developers get their way.  Farmland and classic views could be gone forever. We now have a Conservative government with a working majority, which could change things but at the moment it’s a wait and see situation.  The Canterbury City Council local elections provided a much stronger Conservative council.  Previously the council was dominated from the top but appears to be adopting a more democratic regime.  The current scheme is with the Secretary of State for scrutiny, that position has changed following the election so again we wait.  David Cameron whats a united and inclusive country, let us hope us local’s will be listened to rather than the developers.

The history of the Hilltop and the wider Thanington area is interesting.  We know for example Wincheap was a Wine Market, according to some.  The alternative understanding is that Wincheap is a corruption of wain’ and perhaps signified this was the route by which carts from the Weald came into Canterbury. This information was provided by Professor Clive Church, who is a fountain of knowledge on Thanington and local history, not to mention Swiss Politics but that’s another story.  I believe the site of the Thanington Housing Estate was previously a calvary barracks so what of the actual Hilltop area.  We know we sit on chalk and therefore was under the sea at one time and further proved by fossils that can be found in our gardens. What would perhaps be more significant would be if the area was a Stone-age settlement or something else, Roman etc. or of special scientific interest. 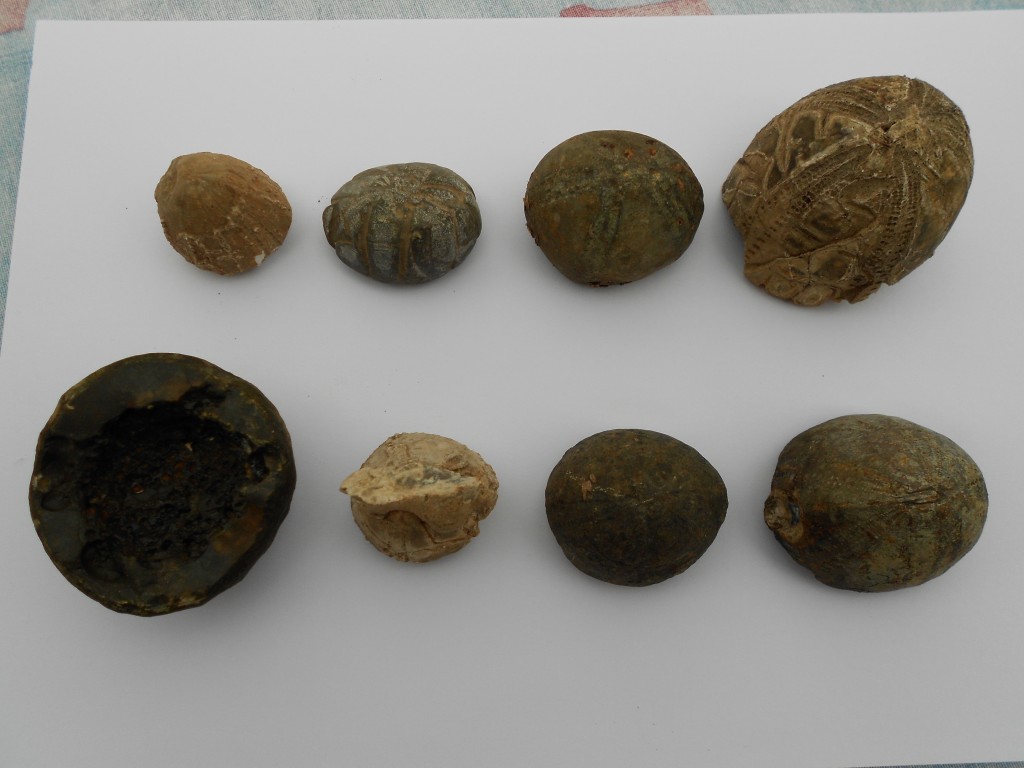 Fossils found in the garden of No. 32 New House Lane 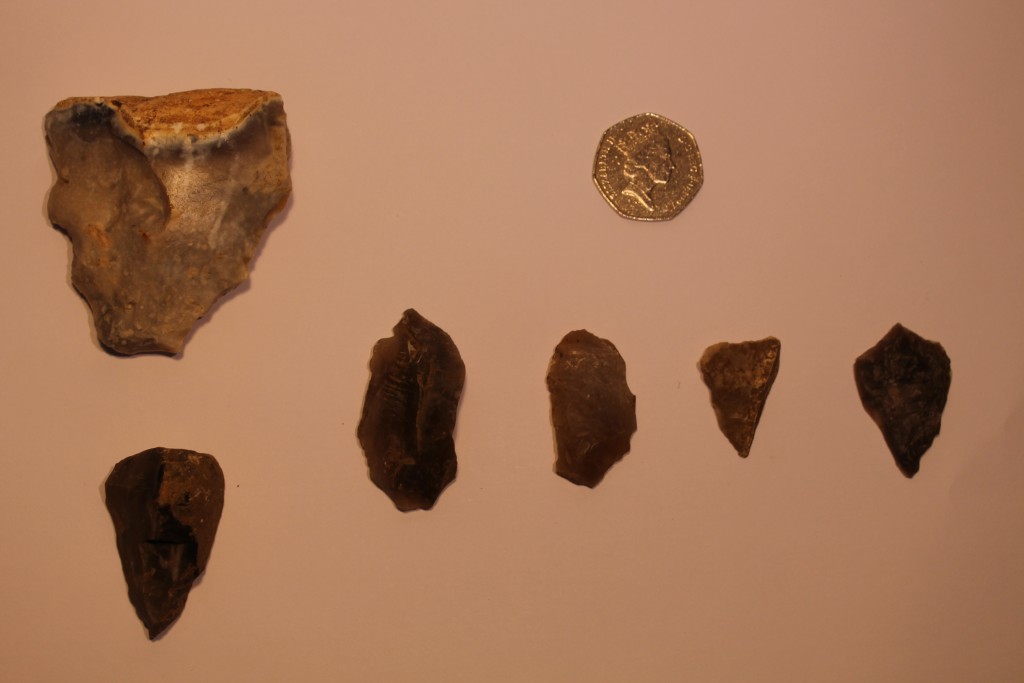 Flint tools also found in the garden of No. 32

Note: View expressed on this page unless otherwise stated are the Authors and do not constitute official HIMN policy or statements.

Other groups are fighting for their areas and additional information can be found on the links below. 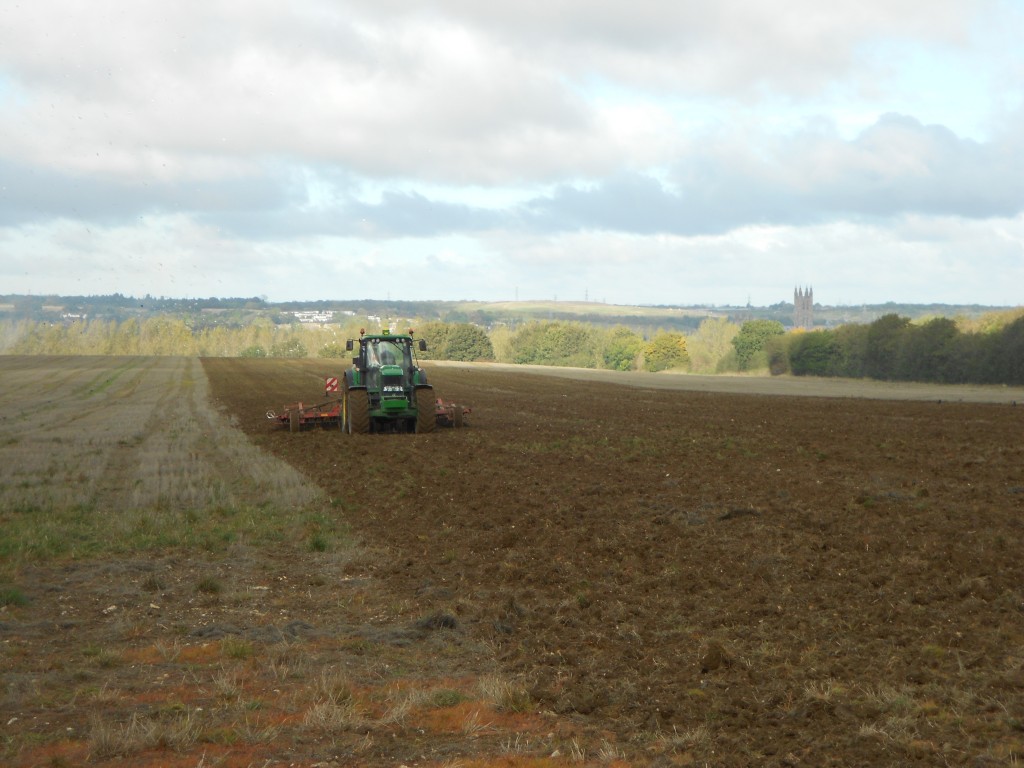 Autumn and we are safe for another season.